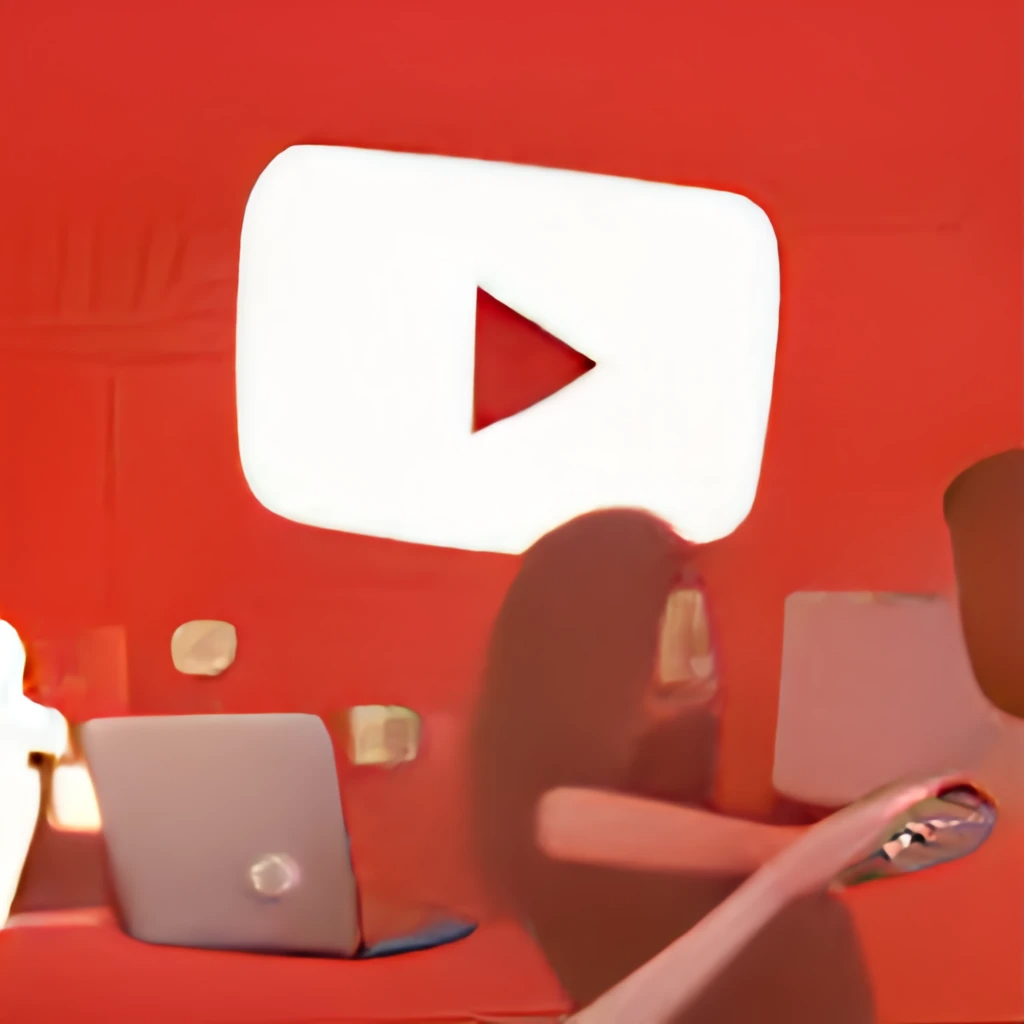 So you want to optimize your YouTube videos and channel’s performance?

After compiling, analyzing, testing and confirming / rejecting tons of data, here is an important update for what all YouTube content creators can change for our youtube videos to perform at their best in 2023.

You can safely post YouTube Shorts on the same channel as your long form videos and live streams. YouTube has successfully been able to separate those types of content with analytics and having shorts on a channel does not harm the channel’s overall performance. There is no need to have a separate channel for YT Shorts. They are worth doing as they are a growing sector.

Viewers have about an 8 second attention span. Tons leave during the first 30 seconds. Save any intros like saying who you are or asking people to subscribe, for AFTER you have already delivered on the promise of whatever is in the Thumbnail and Title. That’s what they came for, so that’s what you should give them, first.
So literally just dive right in to the content. For example, for a channel covering trading in the markets, starting off with something like stating that the main asset being covered has just done what they said it would do because of the technical tools and info, and then showing how and why etc. After doing that, the video host(s) can take a few seconds to say their names, their group name, and ask folks to subscribe, and then go right back into the content that people came to watch.

You may already do this one properly. That is to say, do them fast. Spending tons of time researching each tag is a waste and there are already tools that let YouTube video creators optimize this process very quickly, in just a few seconds each day. Tools like VidIQ, TubeBuddy and many more methods exist, including simply copying and pasting tags from popular videos in the same niche.

As much as I love optimizing things for search (after all, I do SEO stuff), doing that on YT is decreasingly important. What’s gaining importance instead? EMOTIONAL APPEAL. Because people have feelings and they are not algorithms … people increasingly view 1) what’s on the Home Page, 2) what YouTube Recommends to them and 3) what’s in their Notifications stream. Less and less people actually search for specific things because once they’ve subbed to dozens or hundreds of channels they already have their daily appetite of stuff to see, so getting in their Recommended list and on their Home Page is the best way to reach them, especially if they don’t already sub to our content.

It’s a waste of time trying to make content with the purpose of going viral. Stats show that channels that do better over time don’t even have any viral videos (excepting extreme outliers of course which are so large that practically every video they publish has some virality to it). Tiny channels, small and mid sized channels do best by just pounding out videos that get better in quality over time, and reach more people over time.

It’s been a time waster with no positive impact since the last 5 years, and that remains the case. Asking people to subscribe in exchange for a Subscribe, simply doesn’t help channels grow with any significance.

It’s not something tiny channels should be bothered to chase unless a sponsor wants to spend big bags to help a channel grow significantly. Then again, if the opportunity arises, there is no reason to ignore it. That said, most small channels (ie: those under 1,000 Subscribers and with less than 4,000 hours of viewing time in the past 12 months on long form videos and live streams, and much higher numbers on YouTube Shorts) don’t even monetize their content yet, and many are not really interested in chasing advertising dollars to promote lame products and services. So that’s not even really relevant to them, as they don’t do sponsorship stuff yet.
So yeah, that’s pretty much it. For now. Seven easy ways to optimize your YouTube channel and videos’ performance this year, and beyond. Enjoy!

Subscribe To Our Newsletter & Get our Mobile-First SEO Guide eBook

Join our mailing list to receive the latest news and updates from our team, and to receive a free copy of our Mobile-First SEO Guide eBook.

Congratulations! Your subscription was registered successfully! In a moment, you will receive the link to download your copy of the Mobile-First SEO Guide eBook.